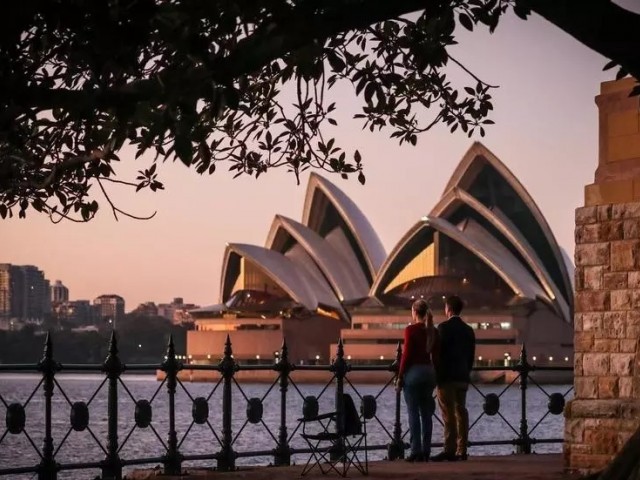 Six weeks of restrictions saw Australia’s daily rate of new infections plunge to less than 0.5% from 20% about a month ago. Now, it wants ease the lockdown.

SYDNEY : Thousands of Australians are expected to take their own lives because of the financial and psychological stress of the coronavirus crisis, far outstripping the death toll from the disease itself, experts warned Thursday.

Modelling by the Brain and Mind Centre at Sydney University predicted an additional 750 to 1,500 suicides per year for up to five years as a result of the impacts of the pandemic and economic shutdowns imposed to curb its spread.

That would mark a spike of 25 to 50 per cent over the 3,000 suicides usually recorded each year in the country.Youth, hit hard by the closure of schools and hospitality businesses, were expected to make up about 30 per cent of the additional suicides, the centre said in a joint report with the Australian Medical Association and mental health experts.

“We know that young people are going to be disproportionately affected by the Covid-19 pandemic, and the measures that are needed to stop the spread of this deadly disease,” they said.

“These people are vulnerable to experiencing psychological, financial, and housing stress in the short and longer terms,” they said.

Thousands of Australians are expected to take their own lives because of the financial and psychological stress of the coronavirus crisis.#COVIDー19 #CoronavirusPandemic #CoronavirusOutbreak

Australia has been one of the most successful countries in containing Covid-19, with fewer than 7,000 confirmed cases and 100 deaths out of a population of 25 million.

But restrictions on travel, public gatherings and retail businesses have had a devastating impact on the economy, slashing some Aus$4 billion ($2.5 billion) per week from economic activity and forcing millions of people out of work.

Reacting to the report, Health Minister Greg Hunt said the government was investing an extra Aus$500 million in mental health funding as part of its suicide prevention efforts.

It has also announced billions of dollars in extra unemployment benefits and payments to employers who keep staff on during the economic downturn.

The government is expected to announce some easing of the virus restrictions on Friday, but has warned that a return to normal is still months away.

Closing restaurants, cinemas and pubs and urging people to largely stay at home have seen the daily rate of new infections plunge to less than 0.5% from 20% about a month ago. Along with extensive testing and contact tracing, the restrictions have bought Australia’s health system time to prepare for new outbreaks, as Prime Minister Scott Morrison looks to reboot the crippled economy.

“When we move and start to ease some of these restrictions, of course you will see numbers increase in some areas, you will see outbreaks occur in other places,” Morrison told reporters this week. “What matters is how you deal with it, and how you respond to it.”